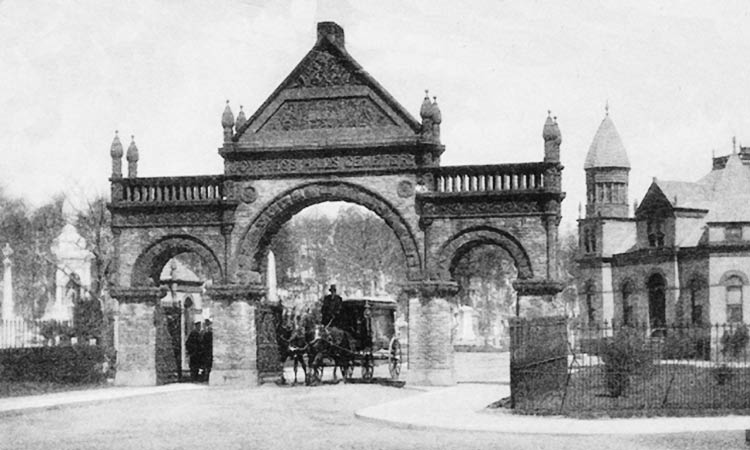 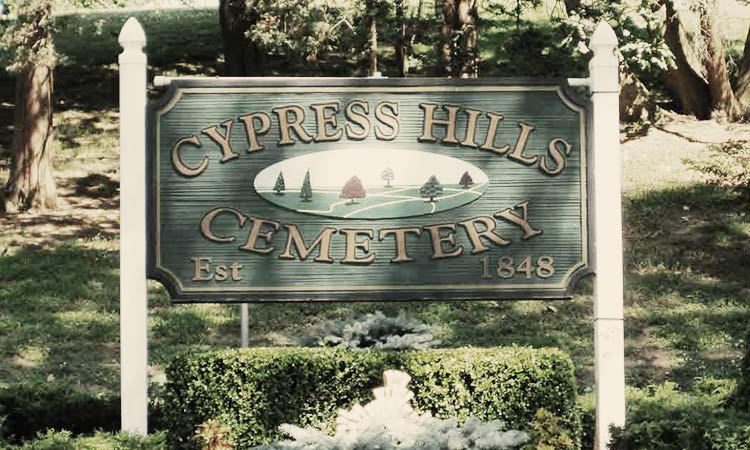 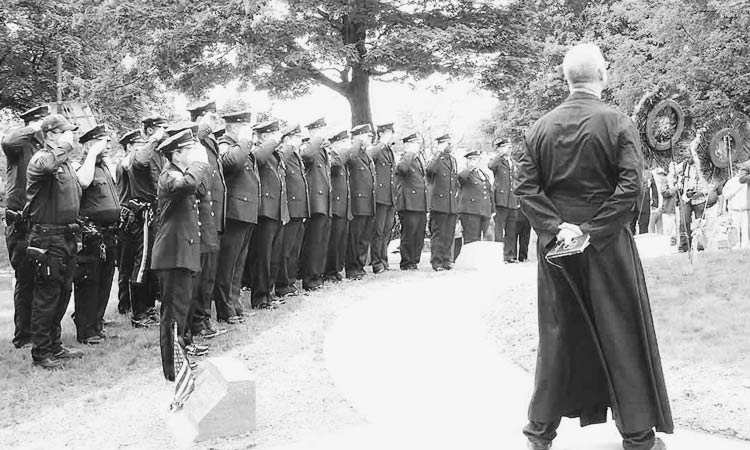 A NYC Cemetery Grand Enough to Serve Past, Present, and Future Families 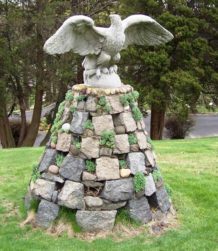 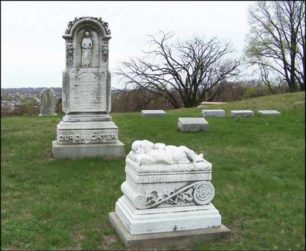 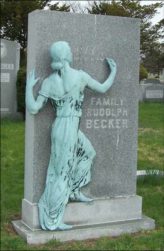 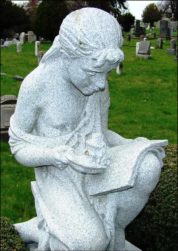 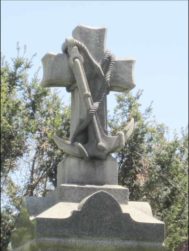 The Founding of Cypress Hills

Cypress Hills Cemetery was founded on November 21, 1848. It is chartered by New York State as a non-profit, non-sectarian, membership corporation and was the first cemetery in Greater New York to be organized under a law which is internationally recognized as “America’s contribution to the civilized burial of the dead.”

The founders of Cypress Hills were not interested in the cemeteries of yesterday; they were planning the cemetery of tomorrow. They searched for a site where richly wooded hills and dells, with here and there a sequestered lake or pond, would enable them to attain the seclusion, privacy and pensive tranquility of the ideal “rural” cemetery.

The land which they selected had commanding views of the ocean, New York, the Long Island countryside and the distant blue hills of Connecticut.

It was because of the land’s high ridges and expansive vistas that General George Washington had military fortifications built on it during the Revolutionary War.

A Cemetery for Today and Tomorrow

Because of the size and geography of Cypress Hills Cemetery, it took almost three years of work to cut, clean, and properly landscape the land. The foremost engineers, landscape designers and gardeners of the time were engaged to develop the grounds. It was long before the days of steam shovels and automotive equipment. The laborious grading, filling and road building was done by hands and horses. During this work, cannonballs and other Revolutionary War artifacts from the August 1776 Battle of Long Island were found on the grounds. 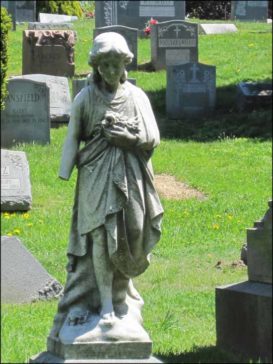 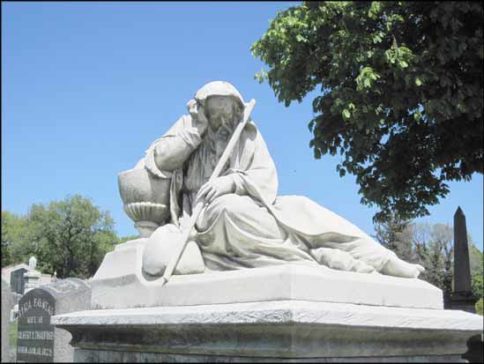 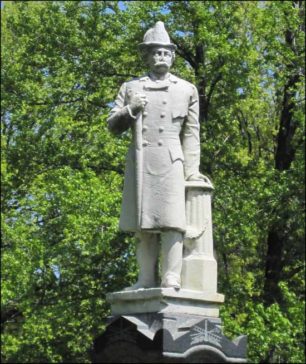 The Cemetery finally opened to the public in 1851.

Today, despite the constantly increasing population and a demand for interment space from families throughout the New York City metropolitan area, Cypress Hills Cemetery has a large amount of beautifully developed land sufficient to serve future generations.

Cypress Hills Cemetery, remains dedicated to maintaining the same character and vision of its founders. Years of careful planning and maintenance have preserved and enhanced the beauty and serenity of Cypress Hills Cemetery. We hope you will consider us when choosing a final resting place for your loved one.