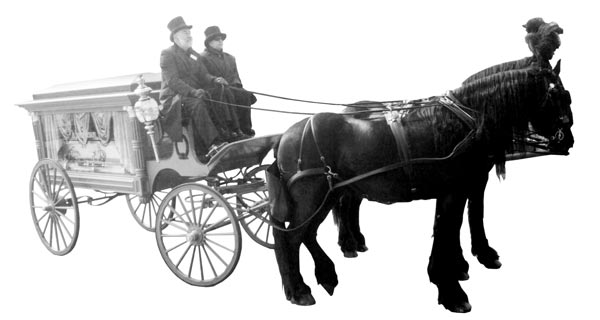 Cypress Hills Cemetery, located at 833 Jamaica Avenue in Brooklyn NY, was developed in 1848, the year of the Gold Stampede to California. The cemetery was chartered by the State as a non-profit, non-sectarian, membership corporation. This charter was issued under an Act by the Legislature “authorizing the incorporation of Rural Cemetery Association,” which became a law on April 27th, 1847. One year and seven months later, on November 21st, 1848, Cypress Hills was dedicated.

It was the first cemetery in Greater New York to be organized under a law that is internationally recognized as ‘America’s contribution to the civilized burial of the dead.’ “

In the 1800s most cemeteries were situated in churchyards and flat land devoid of picturesque landscape, but the founders of Cypress Hills were not interested in the cemeteries of yesterday. They were envisioning the cemetery of tomorrow. And so it was, that they “looked up unto the hills,” instead of the lowlands, which were available at less expense. They searched for a site where richly wooded hills and dells, with here and there a sequestered lake or pond, would enable them to attain the seclusion, privacy and pensive tranquility of the ideal “rural” cemetery. The land which they selected was on a promontory with commanding vistas of the ocean, New York, the Long Island countryside and the distant blue hills of Connecticut.

It occupies terrain on that high ridge which Washington fortified as a key position and which was immortalized by the valorous General Woodhull.

The Cemetery spans 225 acres and features two three-story mausoleums, Cypress Hills Abbey built in 1931 and Memorial Abbey built in 1936. These nearly 75 year old buildings retain their original features, such as stained glass windows and an immaculate chapel. Throughout the past 160 years, burials took place in all corners of the Cemetery. Today, internments are made throughout the cemetery careful not to disturb those areas of significant historical value. 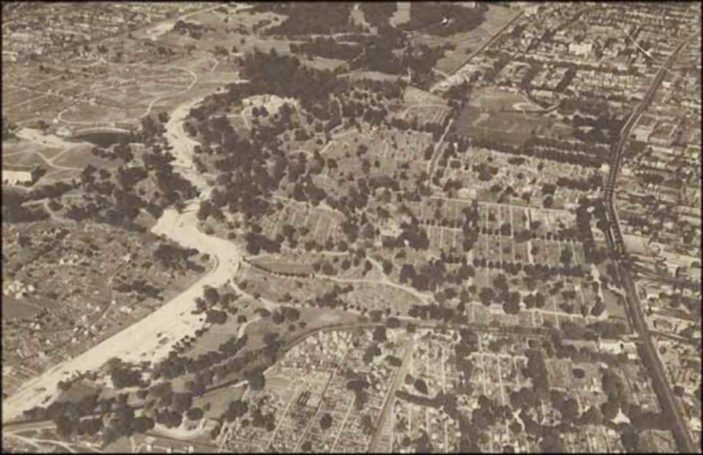 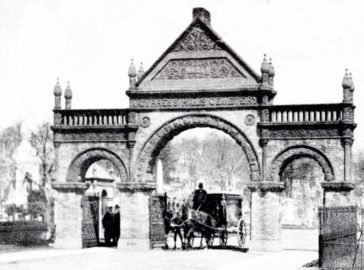 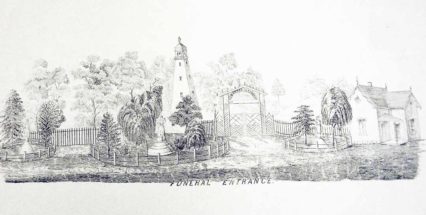 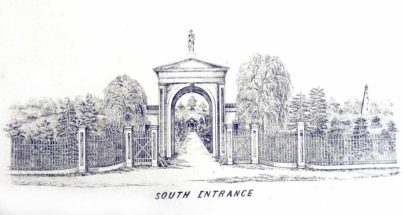 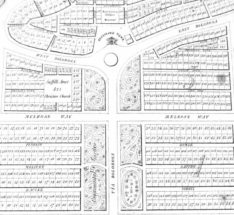 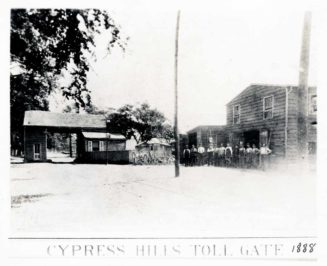 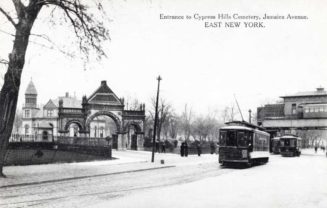 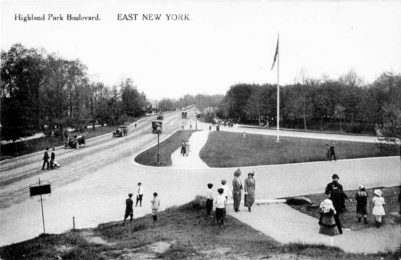 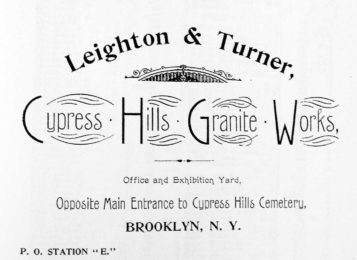 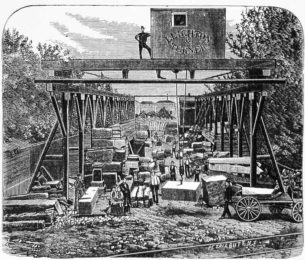 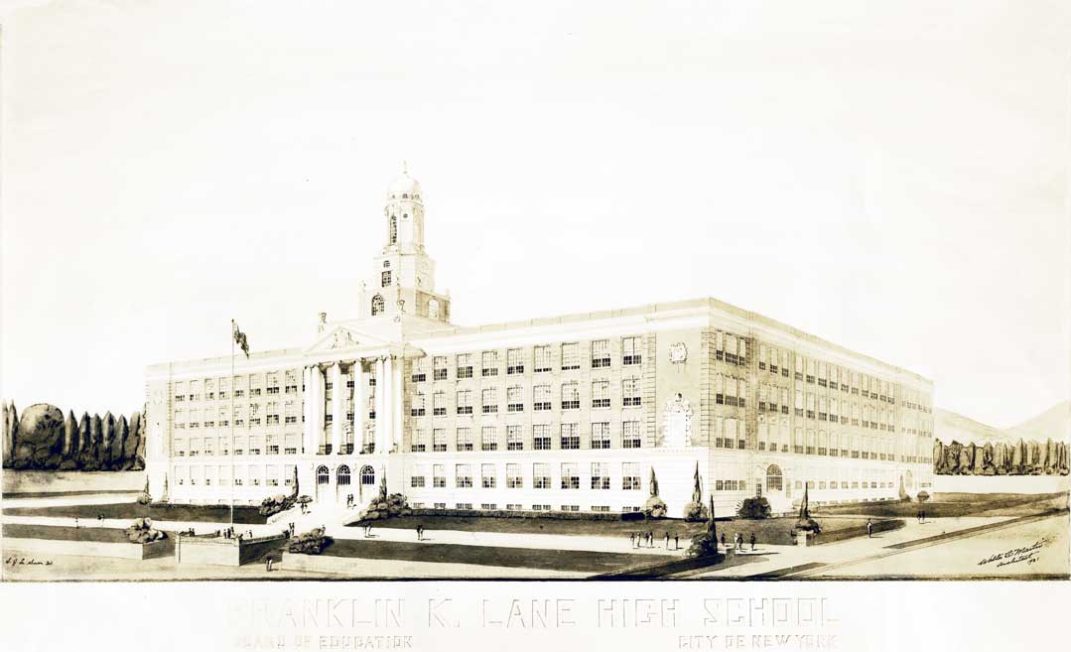